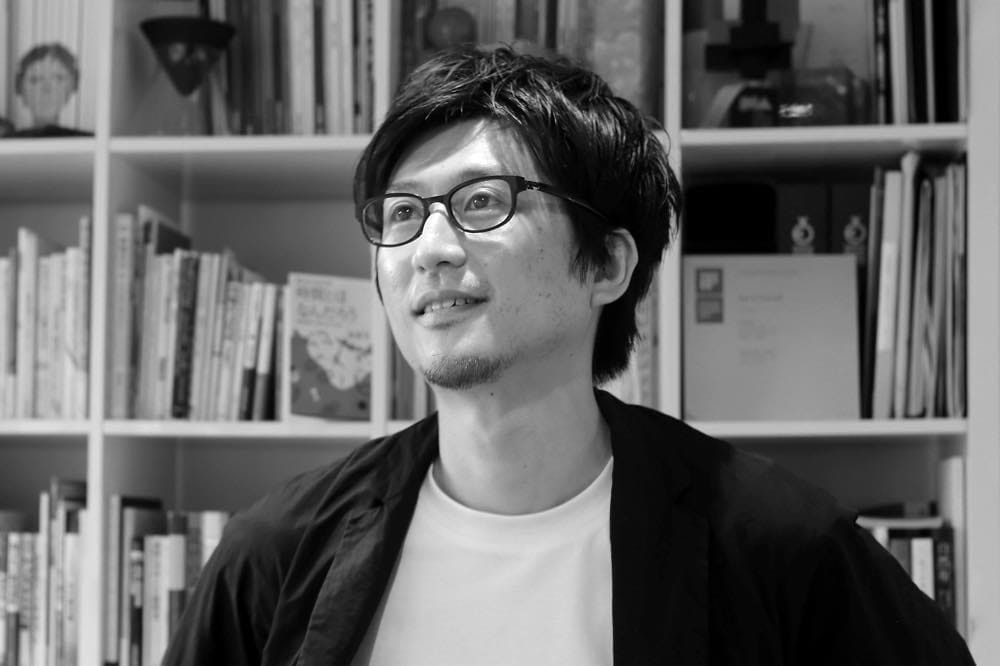 Satoshi Yoshiizumiprincipal
Born in Yamagata, Japan.
Yoshiizumi studied engineering at the Department of Mechanical Engineering, School of Engineering, Tohoku University.
After dropping out of Kuwasawa Design School, he worked at design office nendo from 2005 to 2008, and YAMAHA Design Laboratory from 2008 to 2013. He co-founded TAKT PROJECT Inc. in 2013.
He serves as Principal of TAKT PROJECT.
With a deep interest in connecting sensibilities with theories, he pursues and practices design as a “new intellect,” which formulates a hypothesis that cannot be reached by logical thinking alone.
He was listed as the Emerging Designers of the Year at Dezeen Awards 2019 by Dezeen (UK), one of the most influential architecture and design media in the world. He also won the 2017 Swarovski Designers of the Future Award at Design Miami/ Basel (Switzerland), the global forum for design, which is presented to three designers worldwide annually.
In addition, he has received many other design awards in Japan and overseas, including the iF Design Award (Germany), Red Dot Design Award (Germany), German Design Award (Germany), Good design Award (Japan) and the 25th Kuwasawa Award. His work is in the permanent collection of Hong Kong’s M+ museum.
GOOD DESIGN AWARD Jury Member since 2018.
Toyama Design Competition Jury Member since 2019.
YouFab Global Creative Awards 2018 Jury Member.
Part-time lecturer at Hosei University since 2016 (to 2018)
Part-time lecturer at Aichi University of the Arts since 2015.
Part-time lecturer at Joshibi University of Art and Design since 2015 (to 2016)